On April 9th, 1865, slavery was officially abolished as the Civil War concluded. Three years later, the Fourteenth Amendment was ratified, granting citizenship to all persons born or naturalized in the United States—including former slaves—and guaranteed all citizens “equal protection of the laws.” However, this did not always translate to the ability to vote, and blacks were still being turned away at polling places. To oppose this problem, Congress passed the Fifteenth Amendment in 1870, which states “The right of citizens of the United States to vote shall not be denied or abridged by the United States or by any state on account of race, color, or previous condition of servitude.

Despite Congress’ repeated attempts to dismantle the obvious instances of discrimination, it was not enough. States introduced many tactics to continue systematic racism, with poll taxes, literary tests, and voter intimidation being among a few. After years of protests, with the most notable one being “Bloody Sunday”, the Voting Rights Act of 1965 was signed into law, nearly 100 years after the Fifteenth Amendment was created.

So, what has voting done for us since? Well, virtually nothing. Despite promises of change by politicians, those promises are yet to be filled. Today’s poverty rate for Black Americans is nearly three times higher than whites, Black Americans are three times more likely to be killed by police officers, and black school districts are significantly underfunded. It has become increasingly apparent that presidential candidates only pander to Black Americans for their vote, a strategy that the democratic party especially benefits from, as 70% of Blacks are registered Democrats. Once the election season is over, they turn their backs on us, sometimes even approving of laws that put us in worse off positions. Despite constant pressure to vote from social media and celebrities nationwide, it is important that we understand the history behind the 2020 presidential nominees. 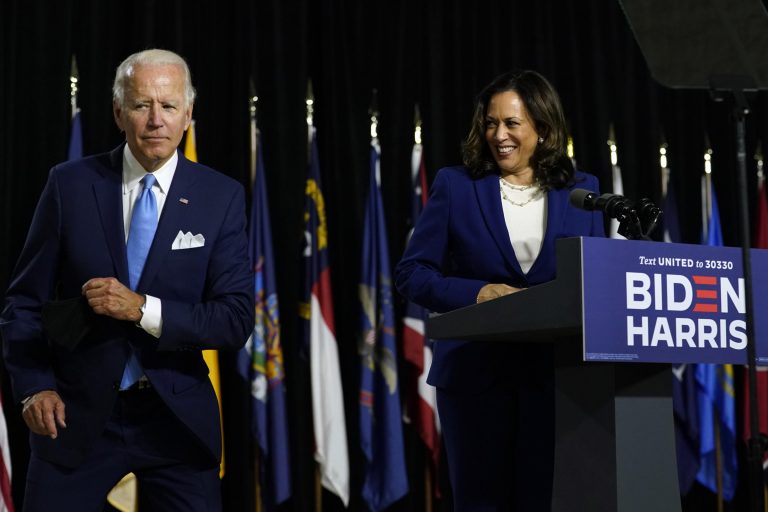 Joe Robinette Biden is a former representative senator of Delaware. He held this position from 1973 to 2009, before becoming Vice President to Barack Obama from 2009 to 2017. Though Biden has had his fair share of racist comments and actions , one of Joe’s biggest “achievements” is his contribution to the Violent Crime Control and Law Enforcement Act, or 1994 crime bill, the biggest crime bill in U.S history. Despite his constant attempts of trying to downplay his contribution, he not only admitted to drafting the bill, but also stated that he is not ashamed of it. Since it’s creation, the bill has led to mass-incarcerations that disproportionately target African-Americans, along with introducing the three strike rule and creating 60 new capital punishment offenses.

Kamala Harris, Joe’s running mate who once attacked him for working with racists, served as the “top cop” California district attorney from 1990 to 2004 and the San Francisco district attorney from 2004 to 2011. Despite her very pro-justice reform stance now, she has a contradicting past. During her twenty-one year reign, she successfully helped lock up 2.3 million people, opposed reforming the 3 strike Law, supported prison labor and the death penalty, and refused to intervene in cases involving African-American killings by police officers, even going so far as to oppose a bill that mandated her to investigate police shootings. 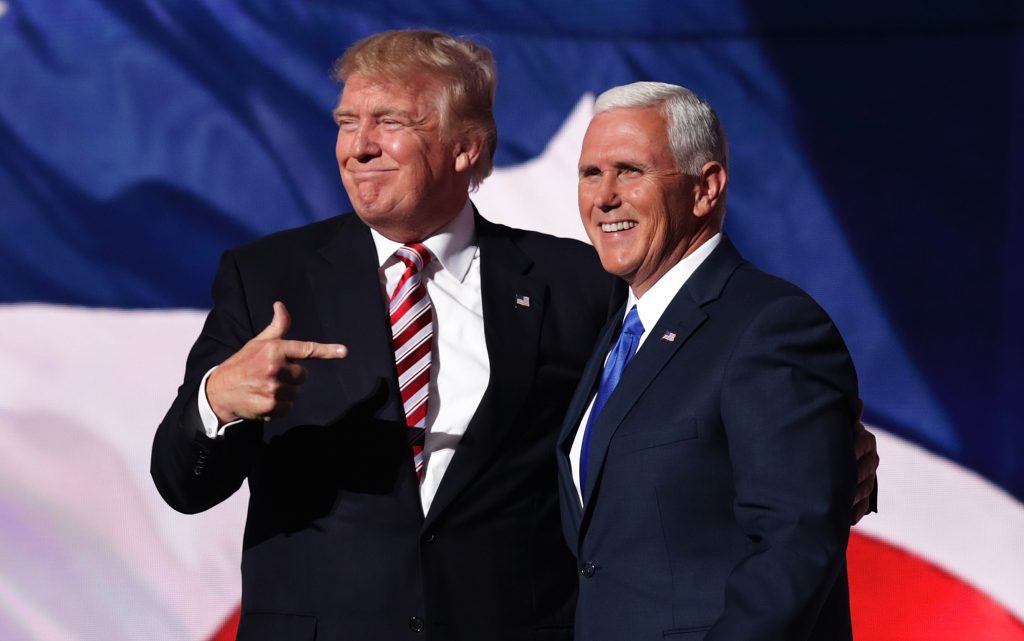 On the Republican side, we have President Donald Trump and Vice President Mike Pence. To put all of Donald Trump’s racially insensitive remarks would make this article too long, so I will just list some of the racist things he has done. In 1973, the US Department of Justice sued the Trump Management Corporation for violating the Fair Housing Act after they found evidence that they had refused to rent to black tenants and lied to black applicants about which apartments were available. In 1989, he ran an ad in local papers calling for the calling for the renewal of the death penalty after the Central Park Five incident. In 1992, The Trump Plaza Hotel and Casino had to pay a $200,000 fine because it transferred Black men and women dealers off tables to accommodate a big-time gambler’s prejudices. It is no secret either that Mike Pence has had a long and controversial history with the lgbt community

In conclusion, both candidates are evil. Joe Biden and Kamala Harris have spent their whole careers working tirelessly to expand the systemic racism in the criminal justice system, yet want us to believe that their views have magically switched in the span of a year. Donald Trump is a former business man with a history of racially insensitive comments and racist actions. His running mate, Mike Pence, has a history of approving anti-LGBT legislature and making hurtful comments.

As black people, we must stop falling for the narrative that these parties actually represent us. Most importantly, however, we must stop believing the lie that the Democratic Party specifically represents our best interests when they just nominated two candidates who have brought an extensive amount of destruction to our communities. My advice to anybody thinking of voting is to hold your vote until these parties actually show an interests in improving our communities.